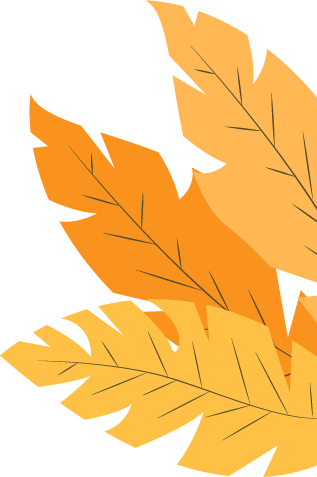 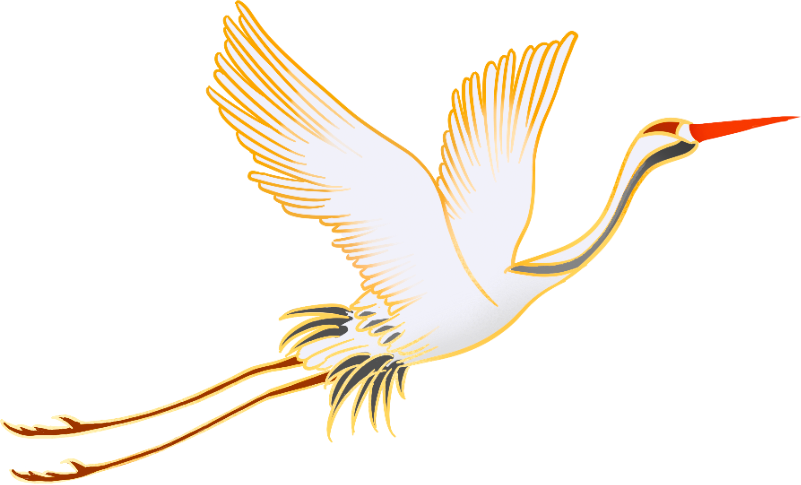 Reciting classics from both home and abroad, Listening to the most beautiful voices within. 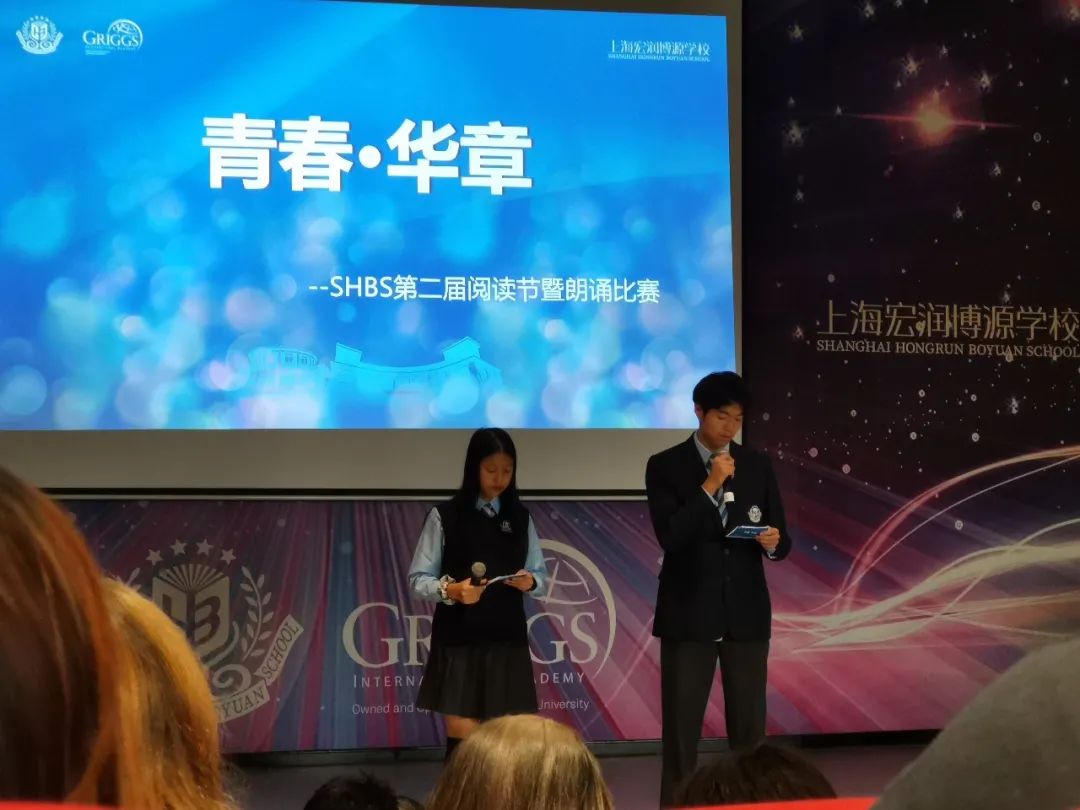 Today, the school auditorium ran over with a scholarly atmosphere.The Recital Contest, which was part of the SHBS2020 Reading Festival, and which had been prepared for a long time, was going on.

Some contestants chose to recite works in their original language. William Wu, one of the contestants,recited “The letter to Eva Hesse” in a vigorous tone and with a steady bass, making the audience feel as if he had written the letter by himself.The other two contestants, Reddy Shi and Judy Di, recited “Sonnet” to the accompaniment of quiet music,enchanting the audience with the elegance of the English language. Hanxiao Cai was the only contestant that did his recitation in French,and he thoroughly revealed the romance and fashion of the French language by speaking it fluently. 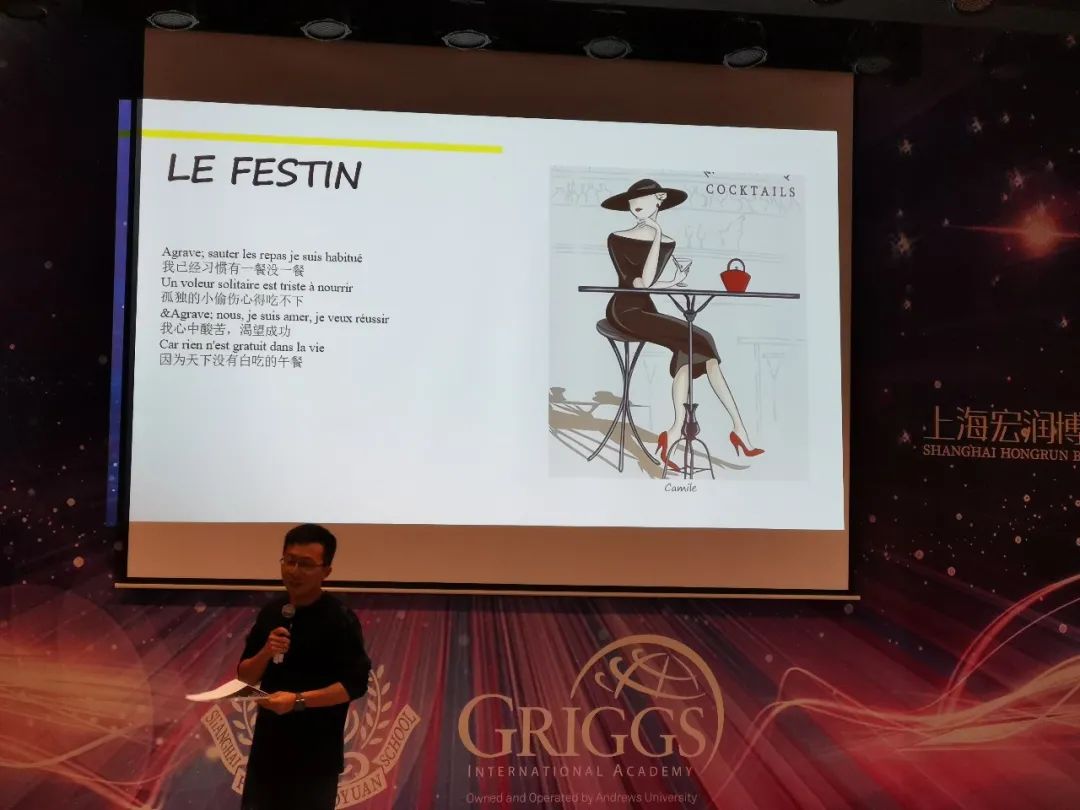 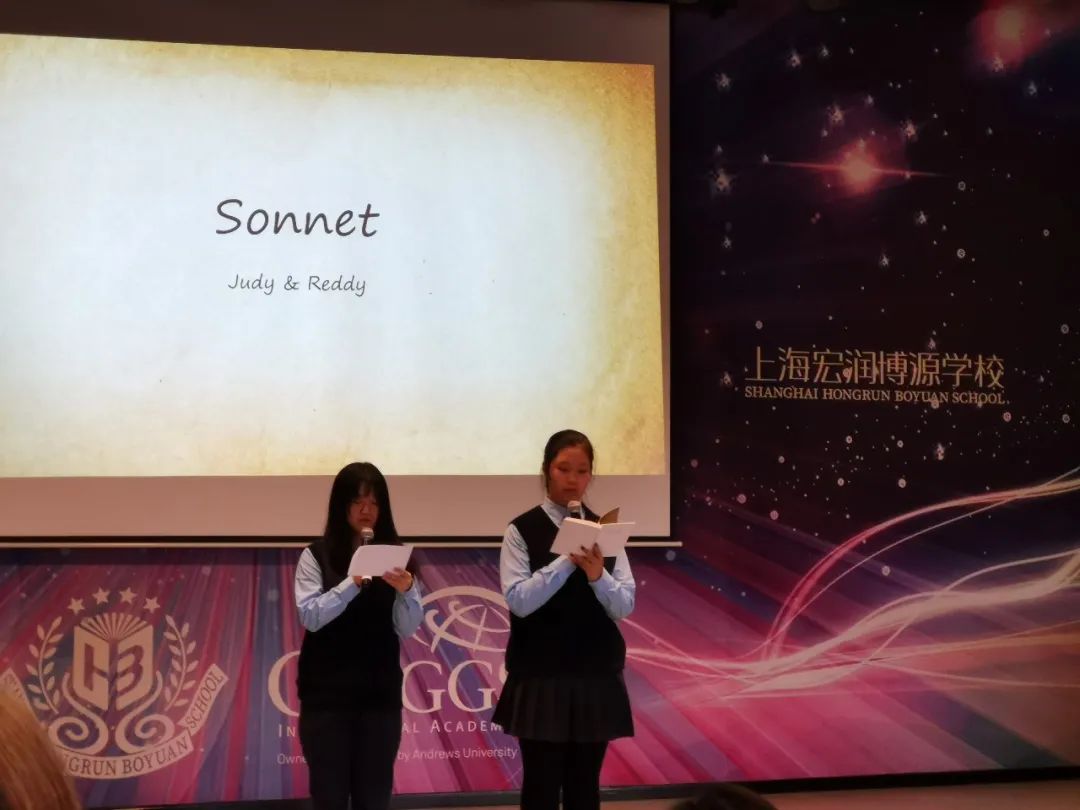 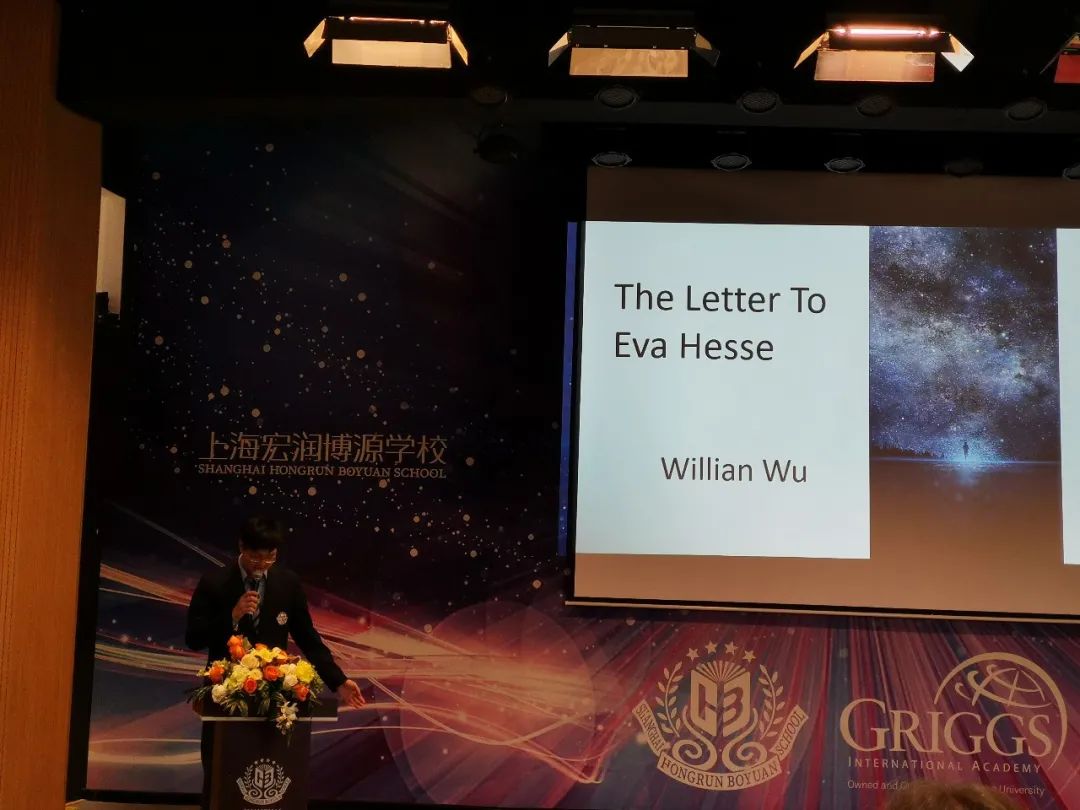 Others, however, chose to recite original works composed by parents and students themselves. “HongRun Boyuan Ode to Joy”recited by Grade 10 Chinese Class S+ was a poem composed for SHBS by the father of Charlotte Li, a student from Class 2 Grade 10. Lynn liao read aloud “Rainy”, a poem composed by herself. “ I still remember you opening an umbrella for me on that stormy night.” Harry Wang and Michael Kong recited “Chinese Ink Painting”by working together to apply the atmosphere of traditional Chinese painting to the whole auditorium. 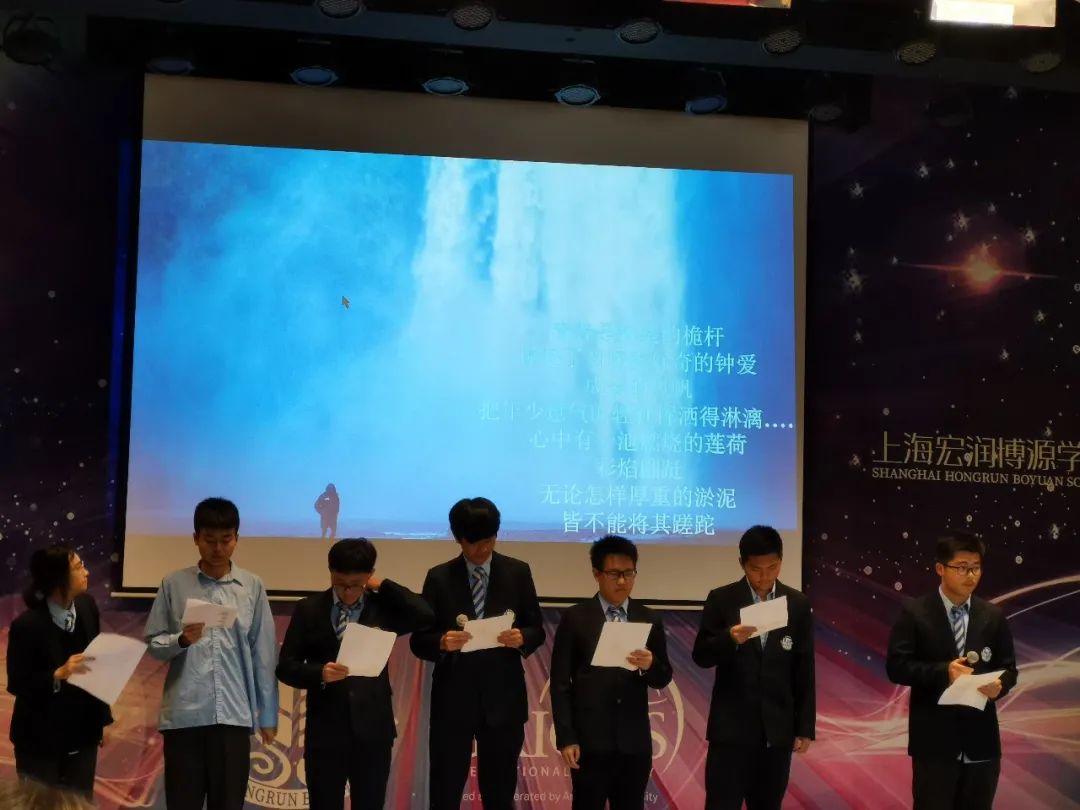 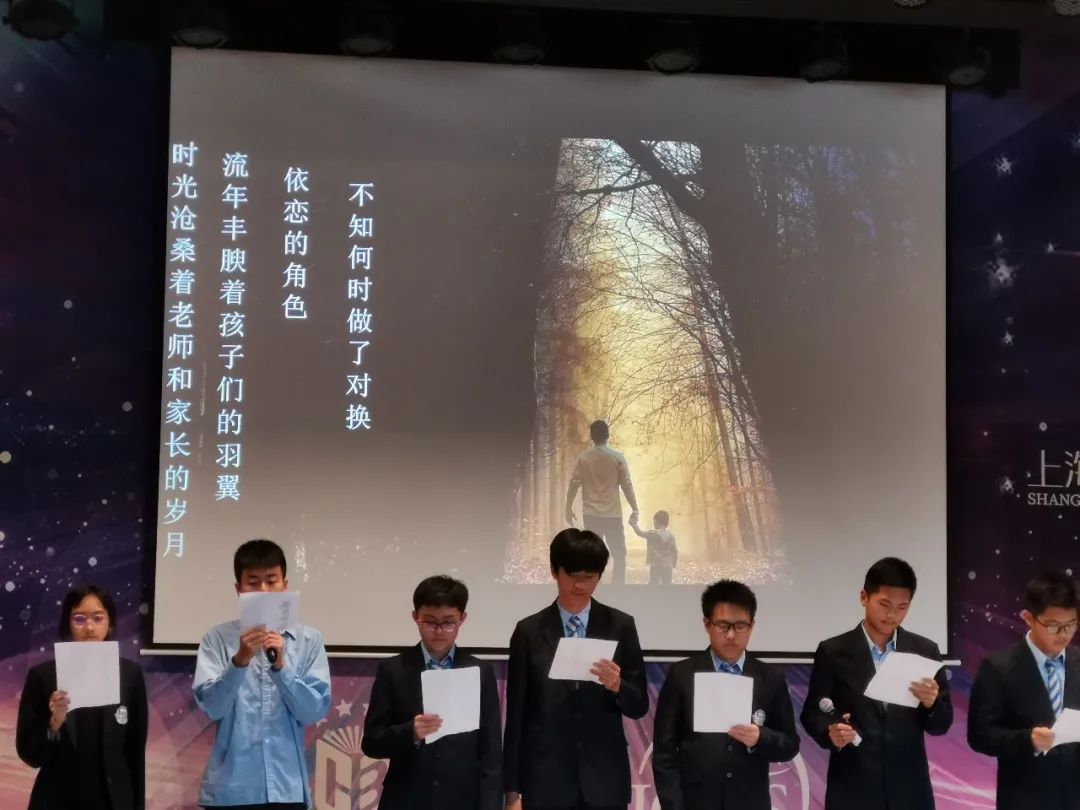 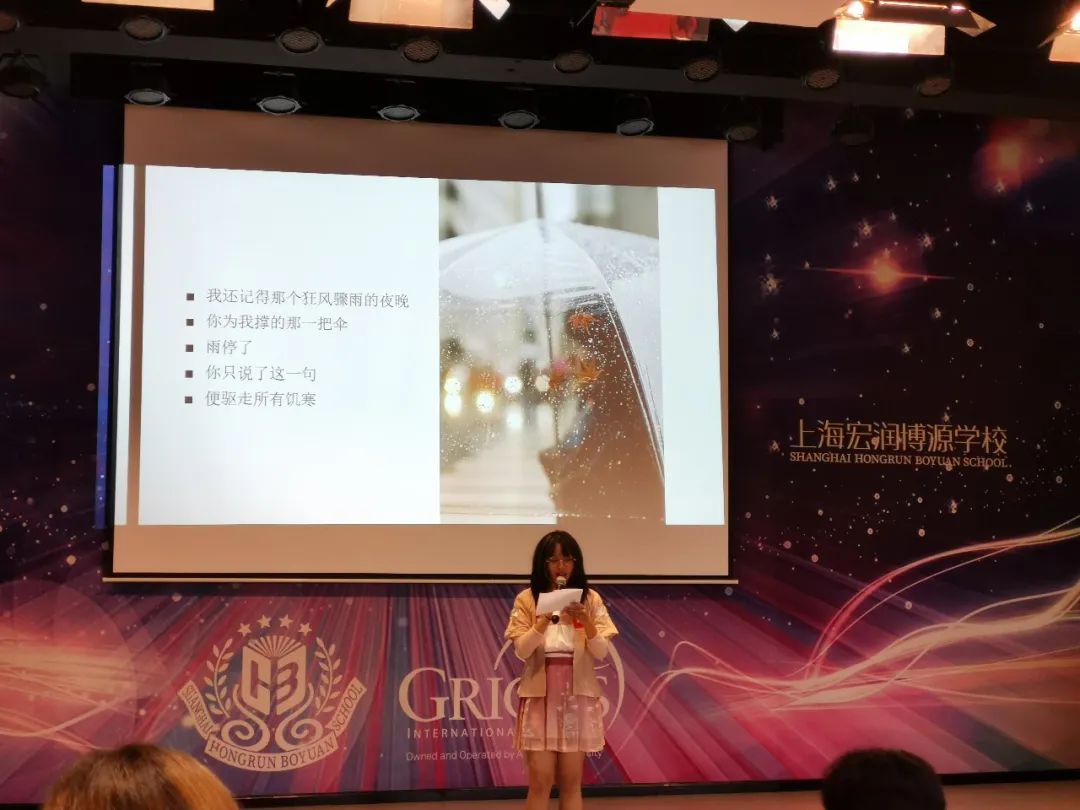 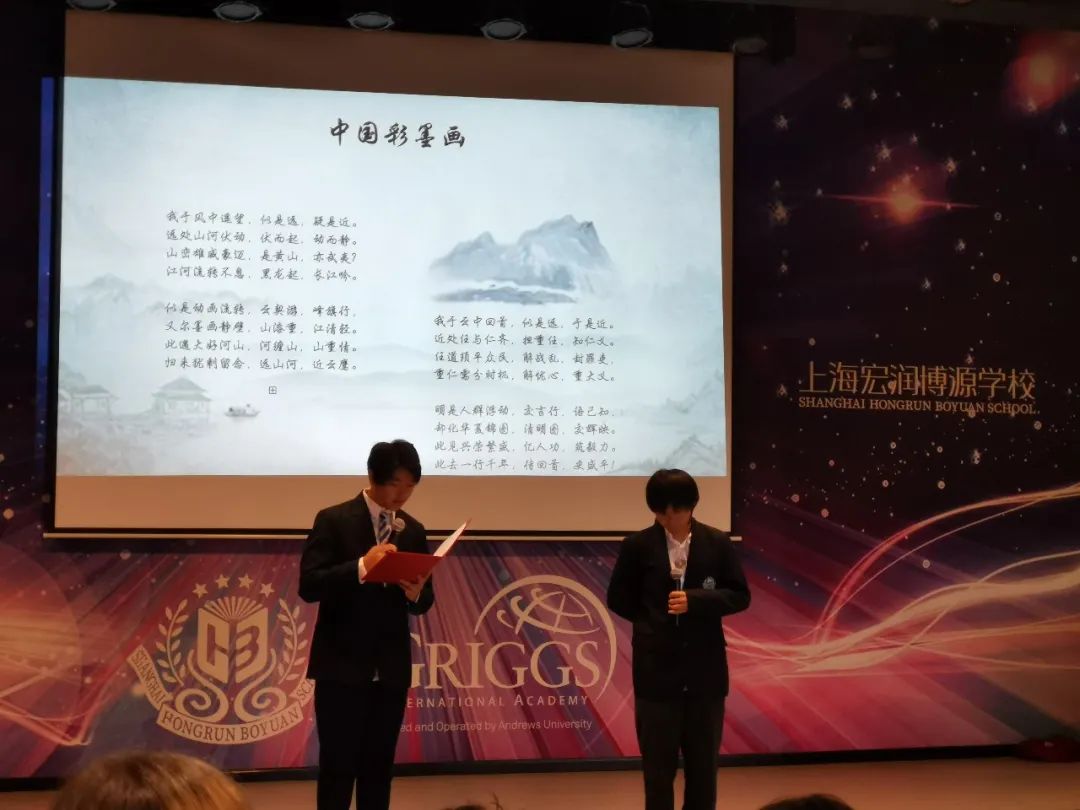 Many group performances were inserted in between the above recitations. Grade 10 Chinese Class S recited “Hero Poetry, A young Man’s Anthem”in such an imposing manner that they received warm applause.Grade 9 Chinese H class impressed the audience with their “April Cambridge”. Boys and girls took turns to recite “Saying good-bye to Cambridge again” and “April Rhapsody”, telling us the romance between Zhimo Xu and Huiyin Lin.

Members from the Chinese language and culture club brought us “ Mountain stream to find the fellow”. Wearing ancient Han costumes, Boya Yu and Ziqi Zhong, two characters in the play talked fluently to each other, and they also presented impressive poetry recitation. 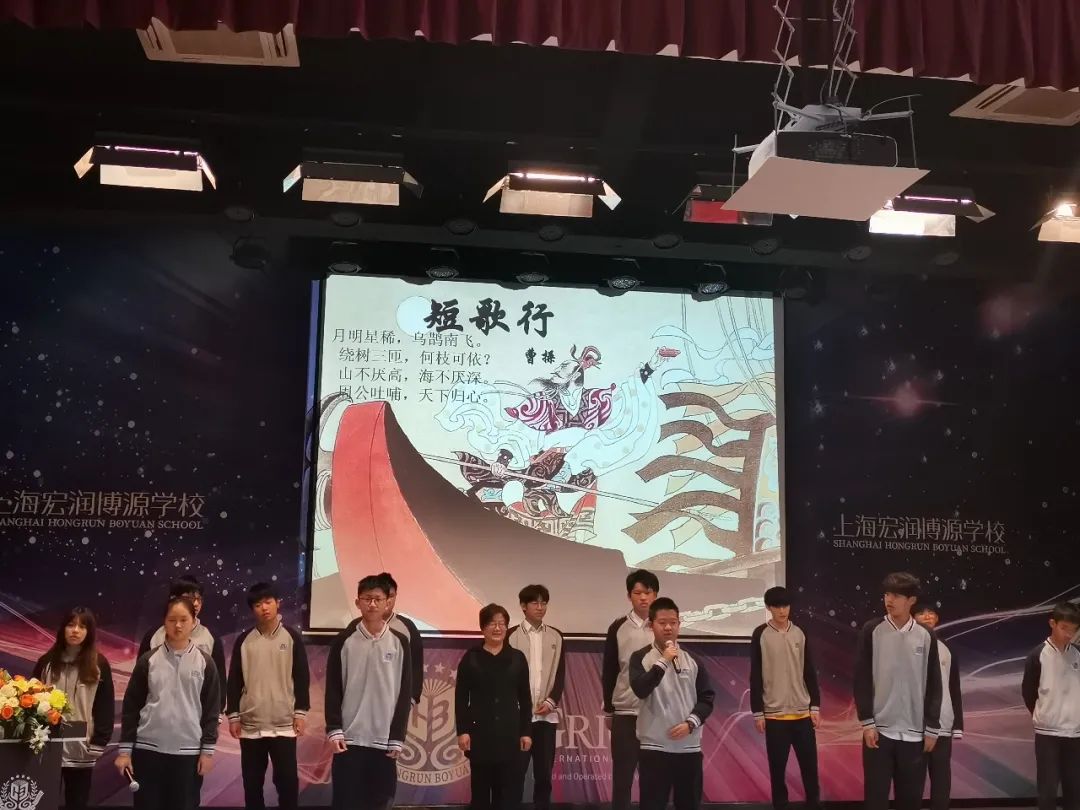 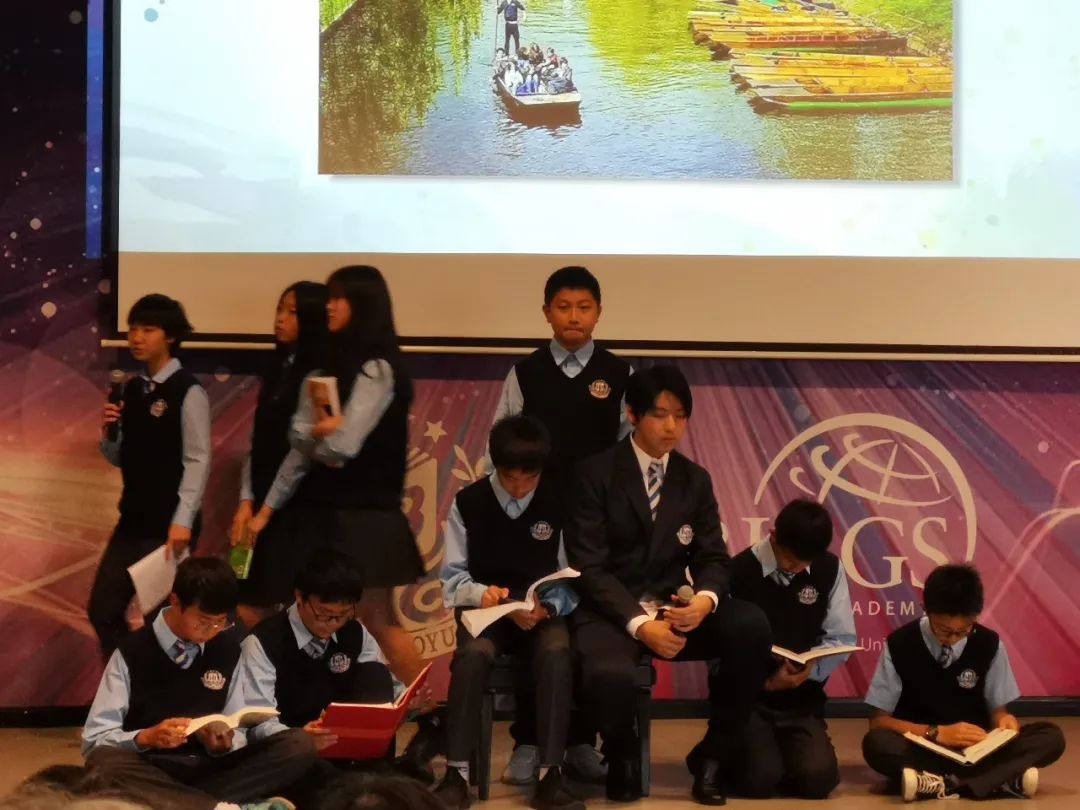 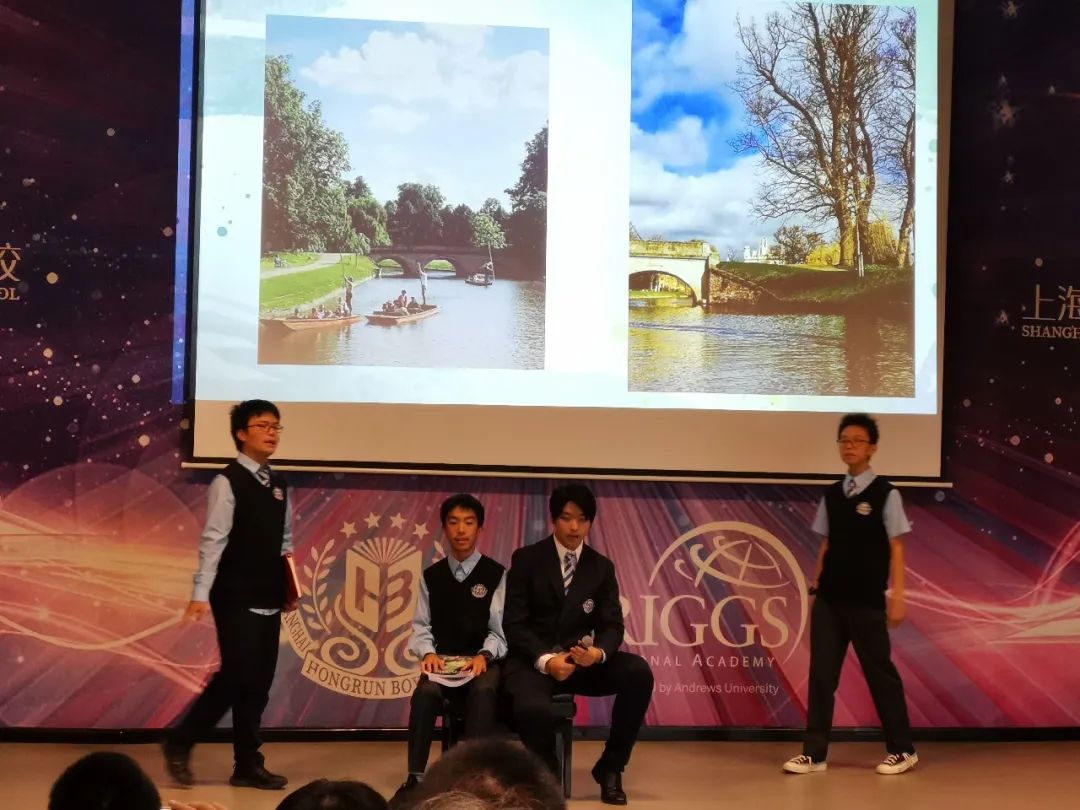 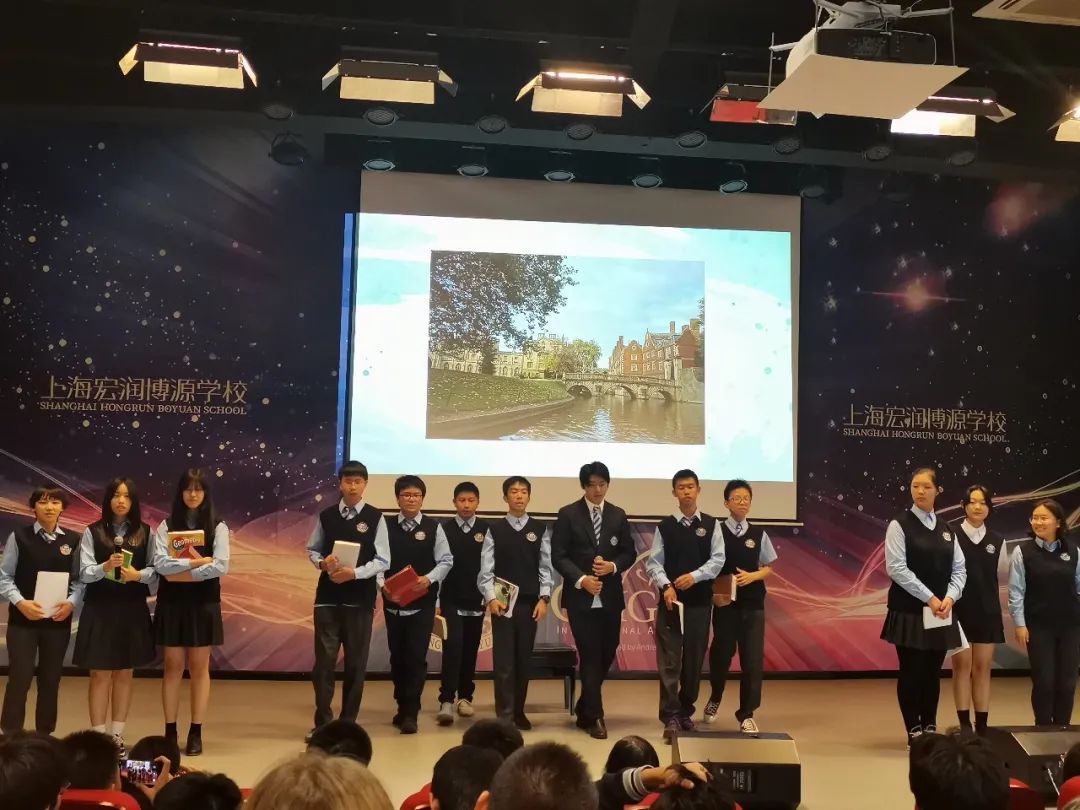 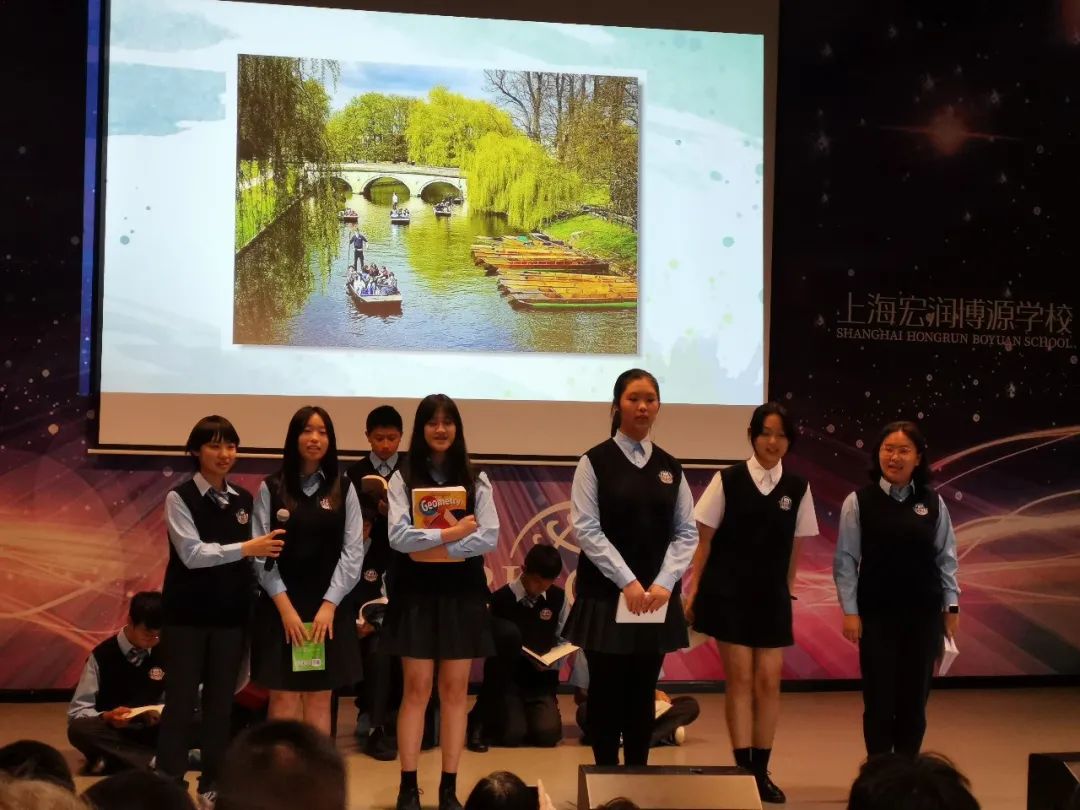 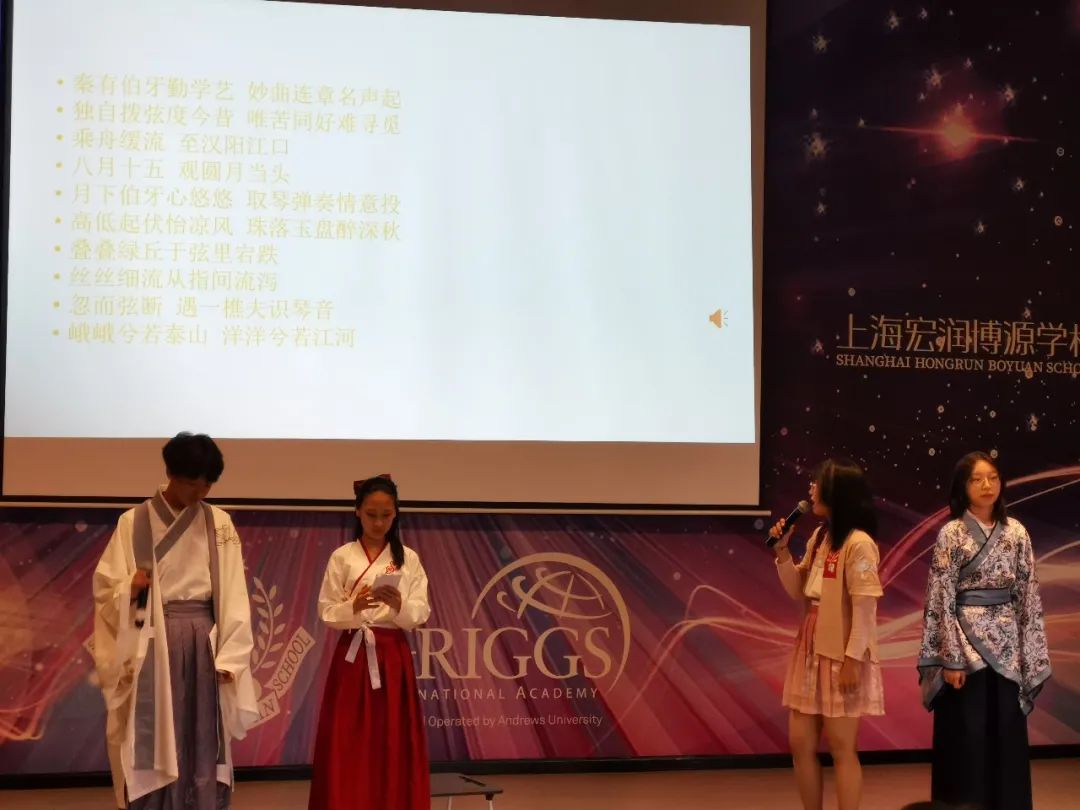 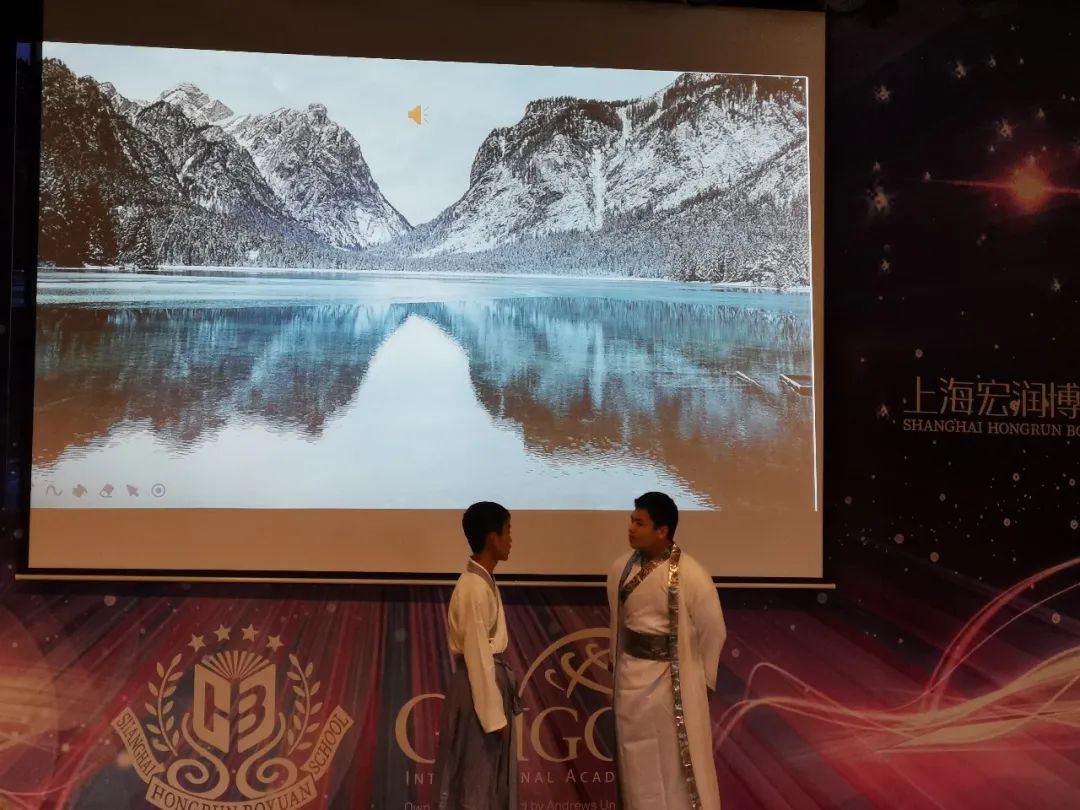 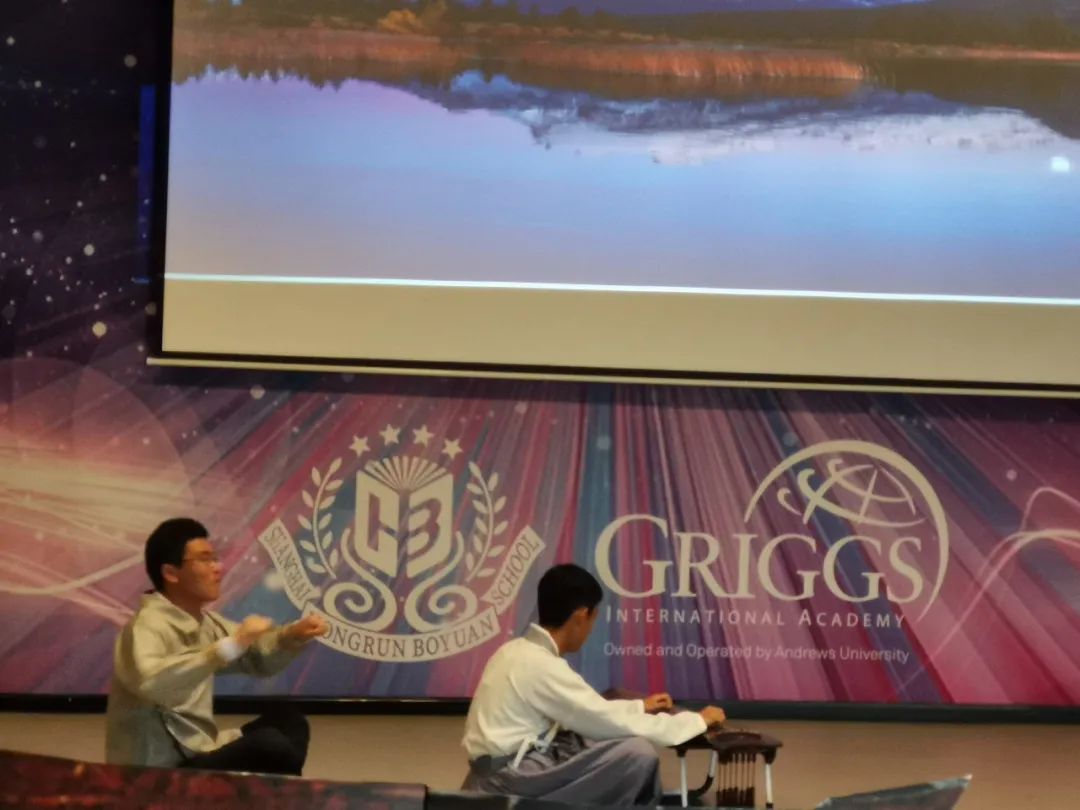 The majority of the contestants recited poems or essays in Chinese, of course. Anna Xiao conveyed the spirit of poplar trees to the audience by reciting “Poplar of the west wind”, which is a well-known excerpt taken from the Chinese textbook. After walking to the centre of the stage and adapting himself to giving his own performance, he recited “Homesickness”. “Homesickness is just like one after another short tombs,and is also like a shallow strait.”His recitation brought tears to the audience’s eyes. 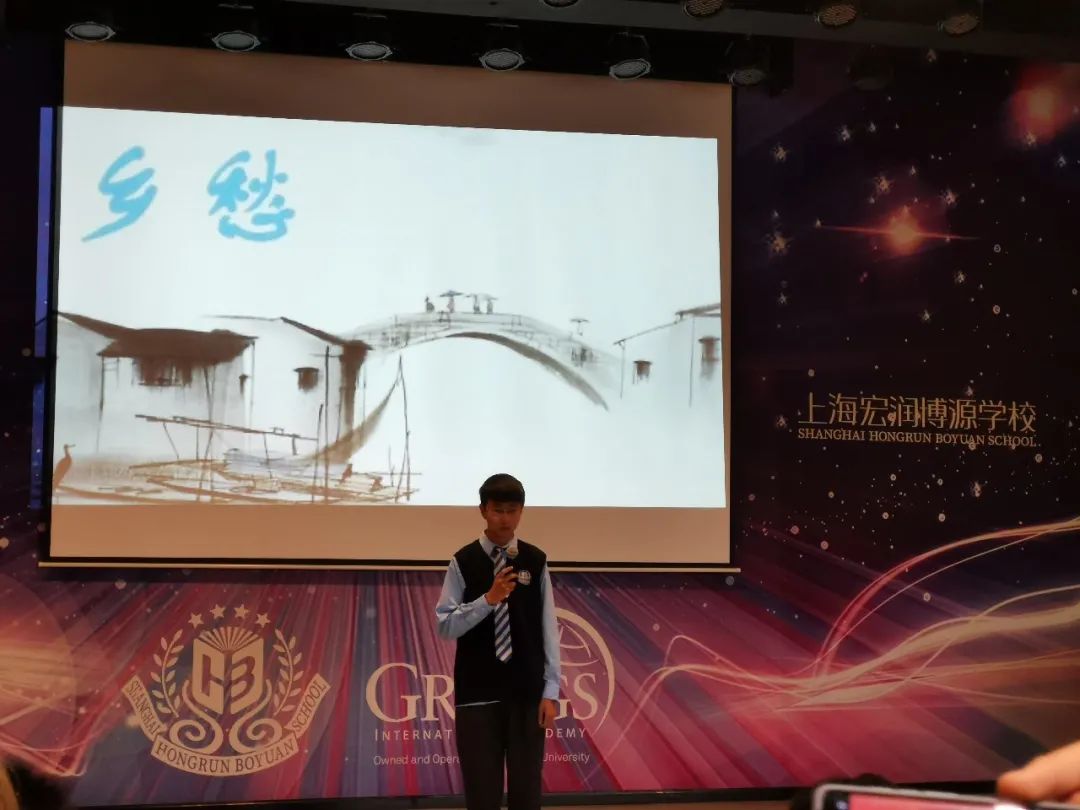 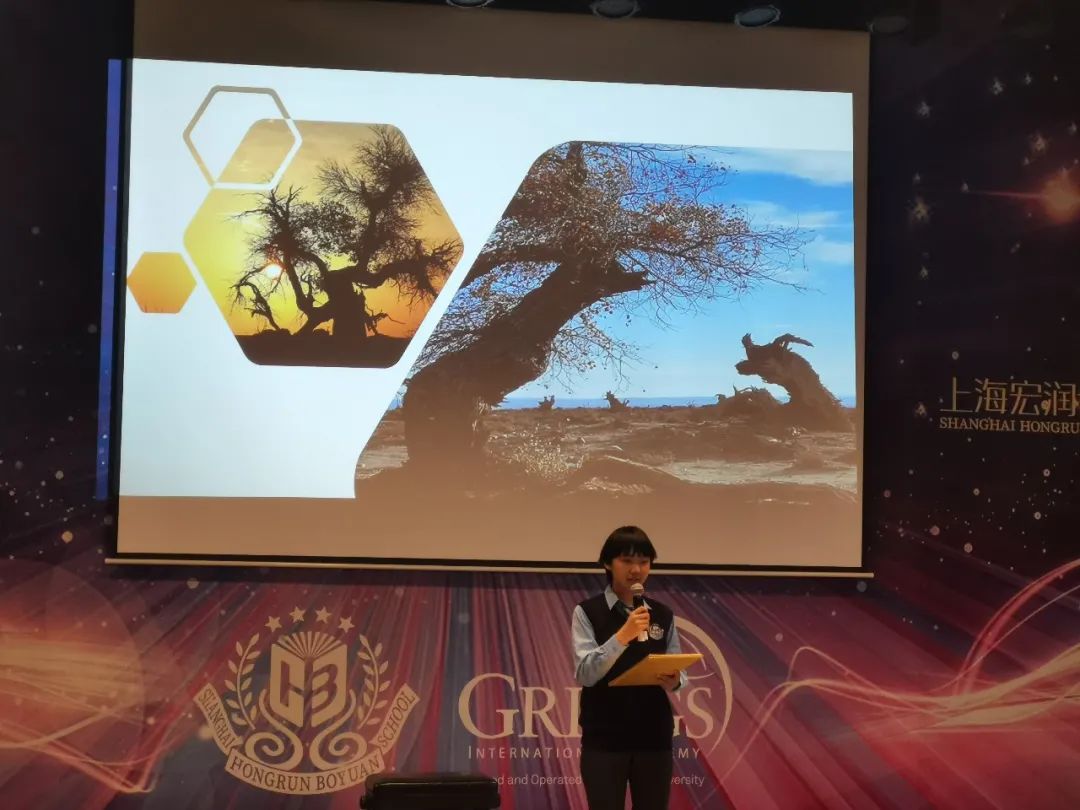 Muphy Gu recited “The Triumph of the Plebeian” to the accompaniment of joyful and grand music, making the audience feel as if they were personally on the scene, drawing thunderous applause. Kevin Shen recited 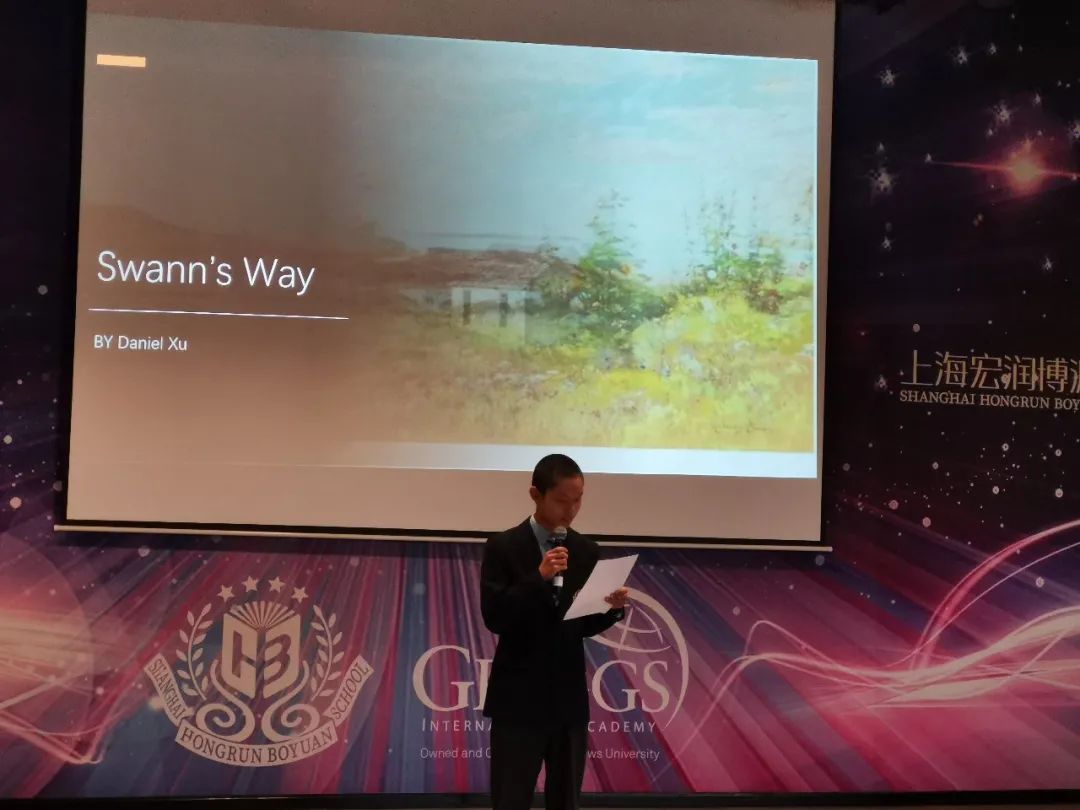 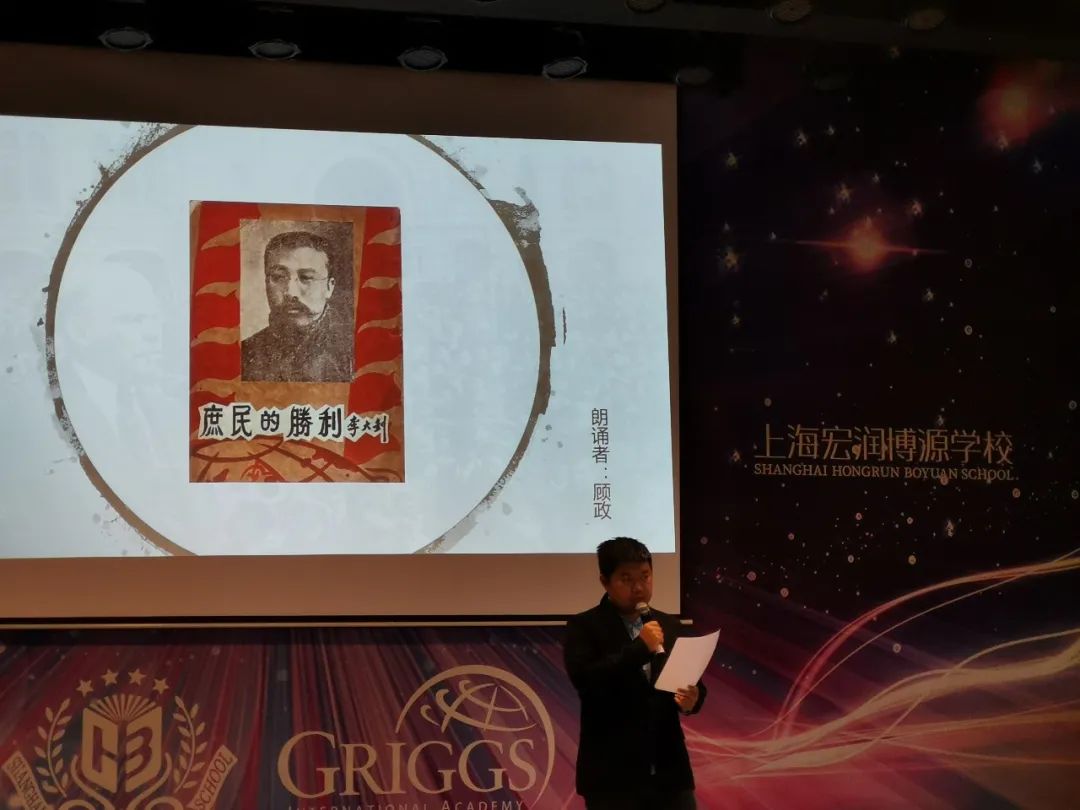 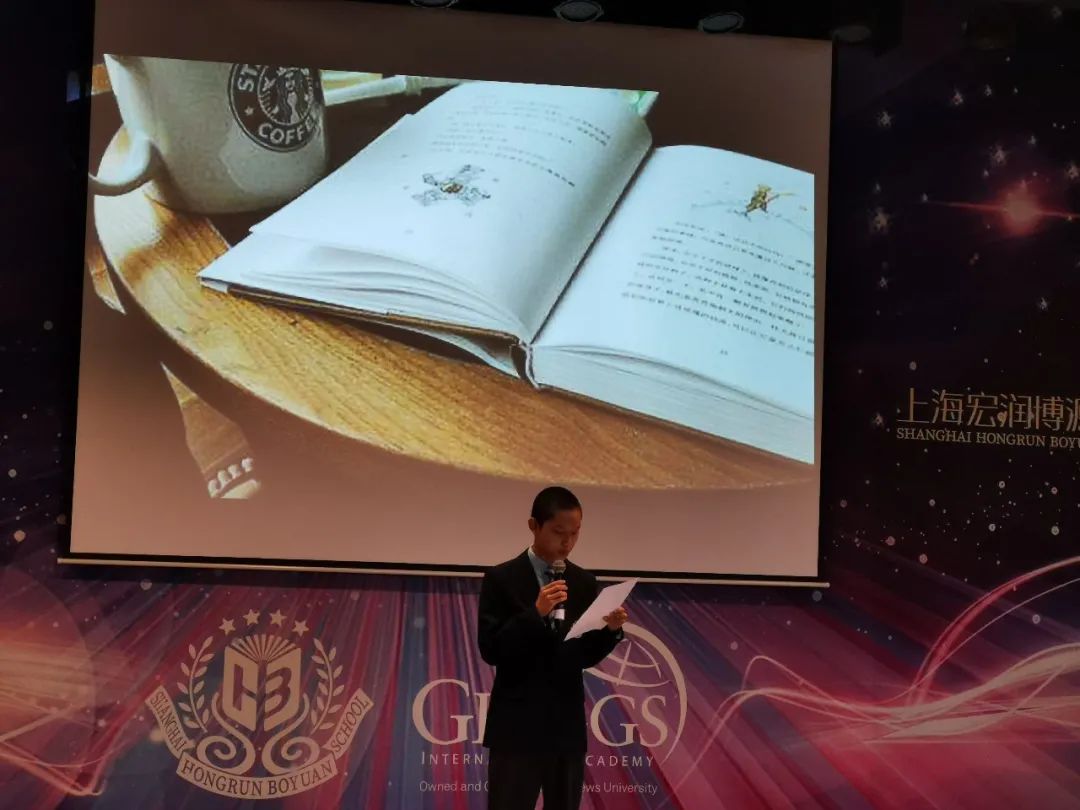 Wendy Wang recited “I’m standing on the chain Bridge”, which, in my opinion, was the most affectionate recitation I’d ever heard at today’s CAS session. Wendy depicted a solemn patriotism, and interpreted with her body language the scenes in which warriors fought through a hail of bullets. 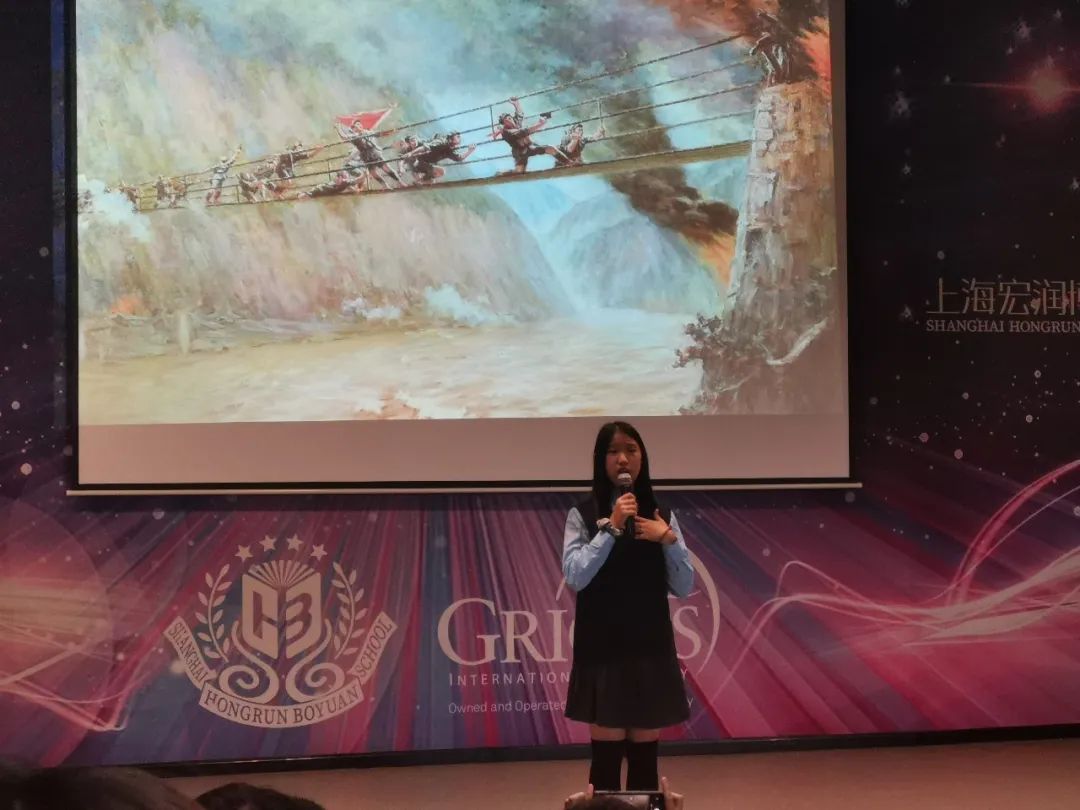 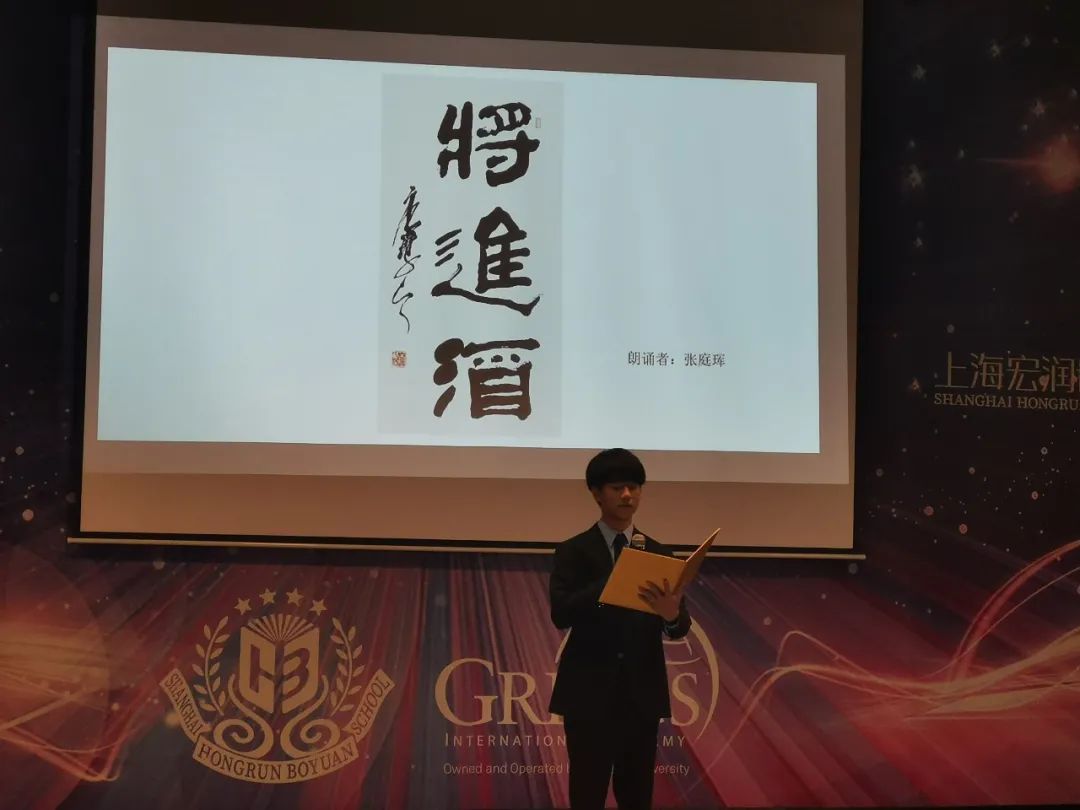 Our recital contest themed “Youth.Splendor”was concluded and the audience’s applause still lingered around in the auditorium. We are grateful to Mr. Tony Wang and all the contestants for making dedicated efforts to bring us such a wonderful performance.