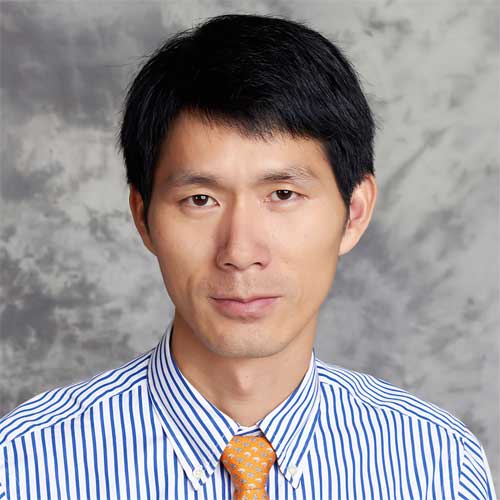 Prior to joining BASIS, William spent six and half years as the Chief Financial and Operations Officer at the American international School of Guangzhou. Before that, he worked as an investment adviso 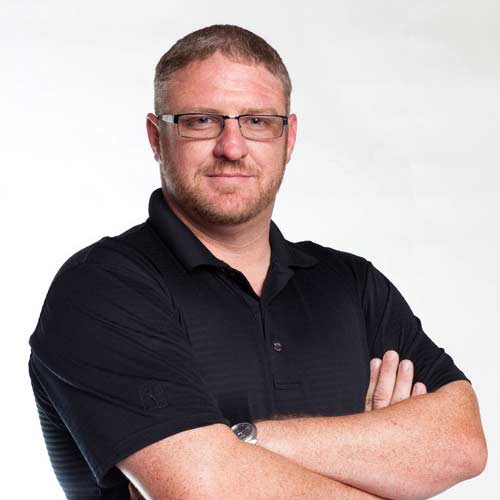 Jason Shorbe has been part of the BASIS Curriculum Schools network since 2012, in several different positions. He began as the Head of School at BASIS Tucson where he led the team that developed the f